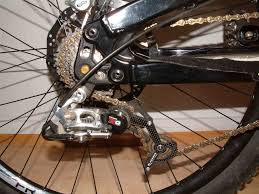 This challenge is based on Q4 from ALevel Computing F452 Jan 2011 meaning it is representative of the sort of question you could be asked in the exam albeit at the upper end of the scale.

The gears of a bicycle contain up to 9 sprockets with decreasing number of teeth. A computer program in a bicycle repair shop allows the user to input the number of teeth on each sprocket into an array called sprockets using the method described below:

Produce either a flowchart or write a pseudo-code algorithm that describes the above process.

Using the information found on the Wikipedia Bicycle Gear page can you improve your program so it calculates gear ratios and outputs them alongside the sprocket size.